Is now the right time to upgrade your phone system from ISDN to VoIP?

If you’re of a certain age, you’ll remember watching films on VHS. You’ll know the feeling of having a car stacked full of cassette tapes of your favourite music. A time when those tapes were most likely to be found inside a Golf GTI (for something small and sporty) and the Vauxhall Vectra (the saloon car of choice for the family!).

Fast forward (something a little easier to do now we’ve moved on from those beloved tapes) to 10 – 15 years from now and people will be saying the same thing about the traditional phone system. That’s right, a day of reckoning is coming and it’s approaching faster than you may think!

BT’s current plan is to cease the installation of ISDN lines nationally in 2023, but there is every expectation that this may happen even sooner in parts of the country that already have a high level of coverage – thanks to gigabit-capable networks.

For those of you that aren’t too technical, ISDN is the traditional phone line; the thing we’ve all got in our homes and has powered most of the calls being made in the country for decades.

Installation will cease in 2023, but the whole system will be switched off in 2025!

So now is the time to make a move! But to where?…  To the place that has been thriving ever since those tape cassettes were getting us through long journeys in the early nineties. To the internet!

The internet? Yes, a phone system based through the glorious world wide web – a ‘VoIP phone system’.

The great news is that it won’t cost the earth either….

Can you really move forward and save money?

Phone system costs boil down to two key areas – the first is the system itself and its maintenance. The second is the cost of the calls you make through the system.

Let’s start with the system itself. Scaling a VoIP system largely boils down to the cost of additional handsets; there’s no new lines, no hefty new line rentals – just a handset that’s ready to plug in and go! So, the scaling costs are smaller and scaling is also quicker. Great for the flexible and ever-changing world we now live in.

How about call costs? This is often a major overhead for many larger organisations and one that can be significantly slashed when turning to VoIP. Cost savings of up to 80% are not unheard of, with businesses often able to at least cut costs in half.

So, we’ve got low scaling costs as your business grows and savings on calls too! Sounds like a good idea to move now, right? Well, how about functionality – are you losing any or gaining more?

In reality, the ability to have a system based over the internet adds a whole load of functionality! We’re not talking tapes, cassettes, or even minidiscs (remember those!!). We’re talking about the very latest technology across areas such as call handling, video, and conference calling. Bringing people together has never been so easy or so affordable.

So you’re right, more functionality at a lower cost? Now is definitely the time to move. 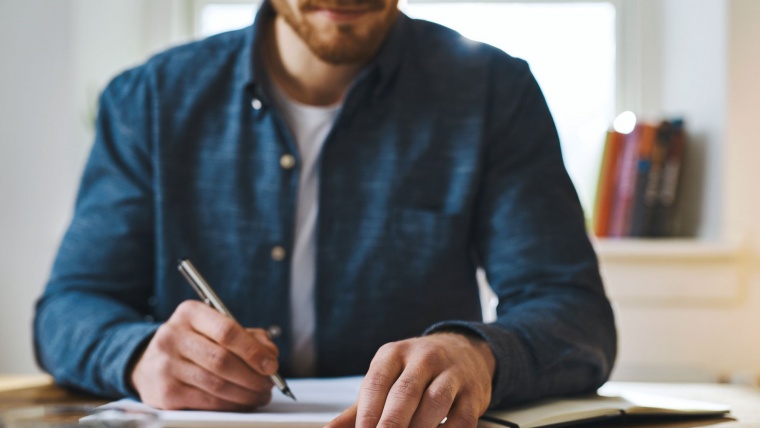 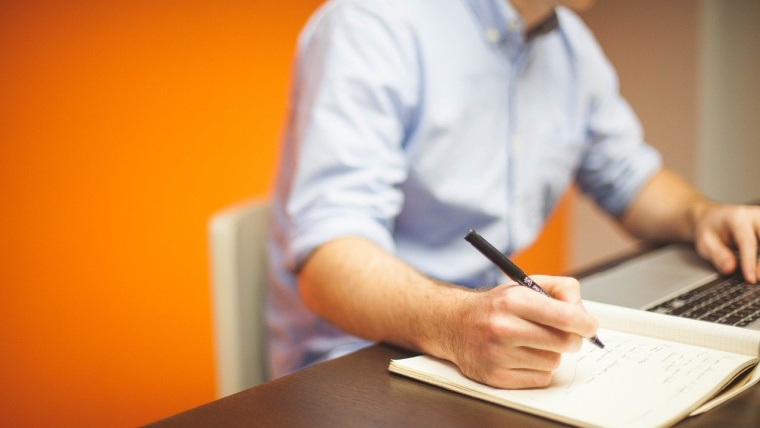 Top tips for keeping your team productive at home