Do you know how much your calls cost? How to avoid and understand stealth charges

No one wants to be paying more than necessary for their calls, particularly organisations with strict budgets and lots of calls to make. Phone deals can be covered with figures and terminology that is, quite frankly, confusing. This leads to many customers not knowing the exact breakdown of their call cost, and even becoming victim to what is known as stealth charging.

‘Stealth charging’ is a term commonly used for call charges that are not initially obvious and apparent to the account holder, and that can therefore end up costing you far more than you expect. There are many ways that some companies do this, and they aren’t always easy to spot, particularly if you don’t know they exist!

Seconds or minutes
When choosing a provider, you need to be aware of how you’re being charged. The difference between charging per second or per minute is surprisingly significant, particularly over time.

Providers that charge by the minute often round up, so a call lasting 4 minutes and 15 seconds would be charged as 5 minutes with company B, at a total of 22.5p.

Company A, however, would only charge you 21.25p for the same call (based on the number of seconds). That’s a difference of 1.25p, which whilst might not sound a lot, but it is almost 6% more than you could be paying so over a year it can really add up, especially if you make a lot of calls.

Setting up
Many call providers also make a bit of extra cash through call set up fees. These fees are imposed on every single call that is connected, meaning that regardless of how long you were connected for, whether it be 2 seconds or 2 minutes, the provider will have charged you on top of your standard call fees.

If company A has no connection fee, and company B has a 2p connection fee, we now have calls that cost 21.25p and 24.5p respectively. That 4.5p per minute suddenly isn’t looking so cheap.

Minimum Call Cost
In this scenario, with per second billing or a minimum call charge of 5p say, a short local call could cost under 1p or 5p. Which supplier would you prefer?

At Equations we’re dedicated to making sure you know exactly what it is you’re getting, as well as ensuring you have the best possible deal. For more information on how we can help please give our team a call on 0808 2020 411. 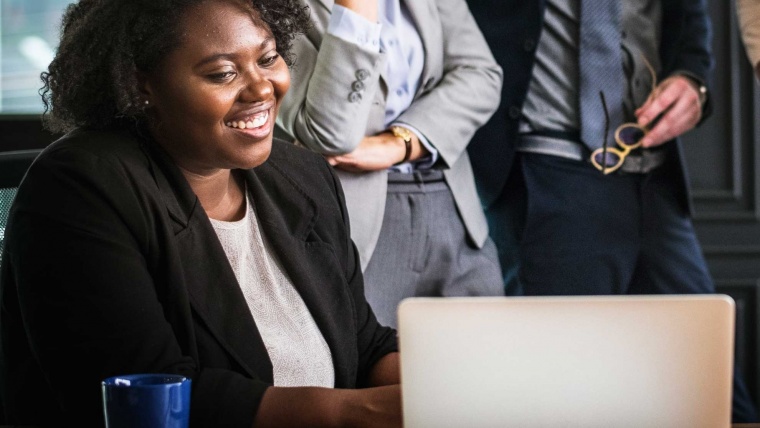 How VoIP can help tackle busy periods at your surgery 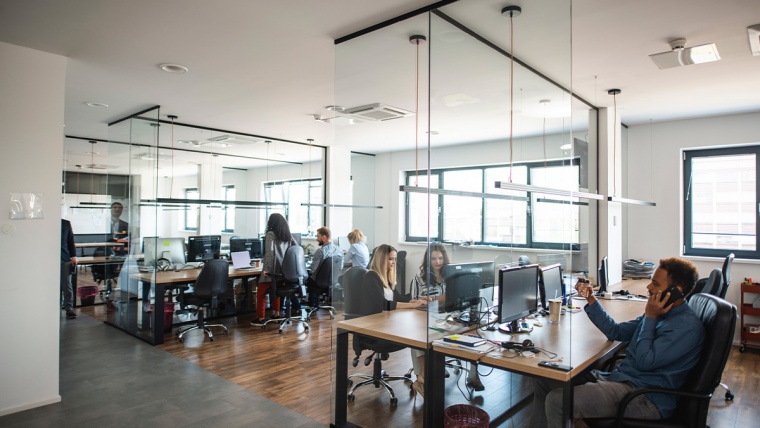