Did you know that BT are due to turn off traditional phone lines?

It’s a simple enough question, but did you know? If you didn’t, then we’re pretty sure that you’re not in the minority, but the truth is, it’s happening a little sooner than you may think!

BT’s current plan is to cease the installation of ISDN lines nationally in 2023, but many areas are now “stop sell” where new copper lines can’t be ordered. This is countrywide, from Cornwall to London to Scotland, more and more exchange areas are being added every week – 135 exchanges have already moved to Stop Sell status.. There are almost certainly areas near you in this position or where the stop sell will be applied in the coming months.

This is being driven by rollout of superfast broadband that leaves us less reliant on those older phone lines.

Ok, so they’re going to stop installing them already in some areas, but they’ll still have them, right? Well, no they won’t, not for much longer!

The whole system is in fact due to be switched off in 2025! That sounds like a long time away, but didn’t 2019 also seem like a long time ago!? It wasn’t, and it’ll come around quicker than you may think, which is why now is the time to have a long and hard think about what you’re going to do and when.

What are your options

The good news is that this shut down isn’t as catastrophic for you as it may initially sound; the reality is that when you do move away from traditional phonelines toward alternatives such as VoIP, they come with a whole host of advantages that from which you can benefit as soon as you make the switch.

Added functionality that helps you deal with the changing business environment

Life has changed a lot in the past 18 months, and it’s changed even more since we were all using traditional phone lines as our primary mode of communication. More people now work from home, they work flexibly and they like having face to face meetings and communication. This means the way we work and communicate has changed, and you need a phone system that can cater to your needs and the evolving needs of your contacts.

Our VoIP systems come with smart features that a traditional phone system don’t; including virtual assistants, file sharing, HD video, and audio meetings for up to 200 people that use AI to take automatic minutes!

The sooner you make the move, the sooner you and your contacts can benefit from the improved efficiency you can communicate with.

Will it cost more than I’m already paying though?

When you’re getting more, it’s understandable to think that you’ll probably need to pay a little more too. However, as far as VoIP is concerned, that’s not always the case for several reasons. The first is that traditional phone lines are expensive; they’re pricey to install, take time to maintain and are also difficult to adjust. In contrast, VoIP only requires an internet connection, something most of us already have, meaning the costs can be significantly lower. How much lower? Talk to our team to get a good indication but in some cases efficiency savings of up to 50% can be made when you change from paying per line (the traditional way) to paying per user (the VoIP method) with smarter working. 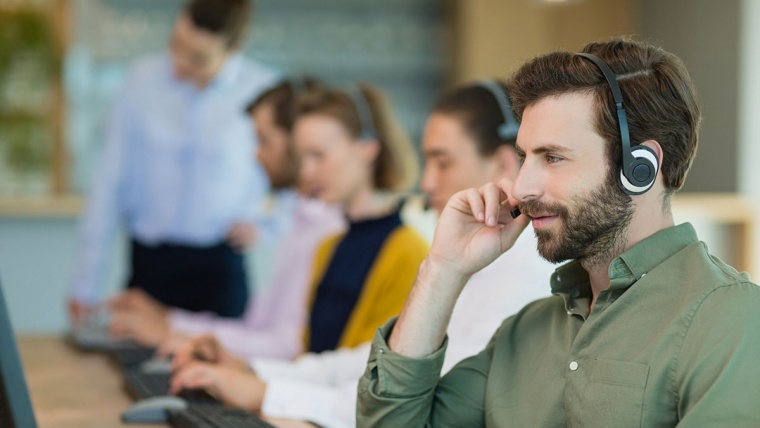 Does your phone system give you the reporting levels that you need? 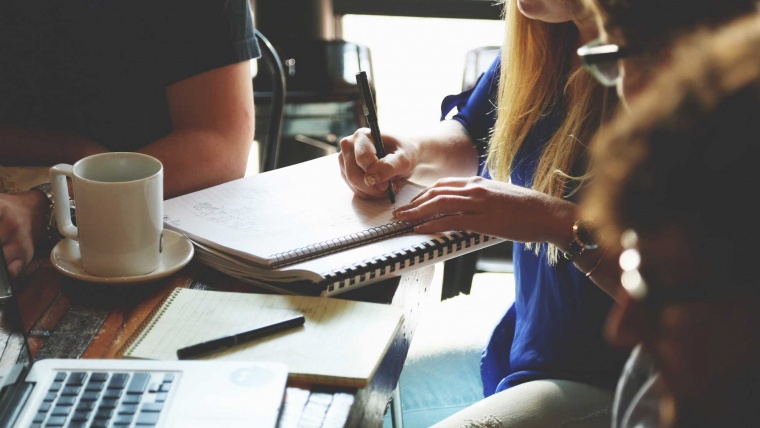 Five key statistics for small businesses in the South West